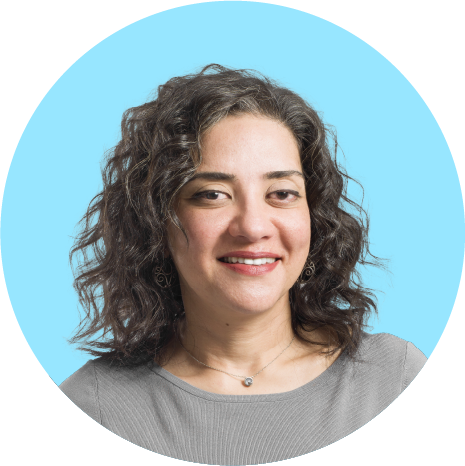 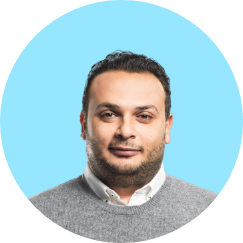 His unparalleled research skills, his zeal for overcoming challenges and his avid knowledge of everything new and upcoming results in meticulous and comprehensive creative solutions.
Thank you! Your submission has been received!
Oops! Something went wrong while submitting the form.